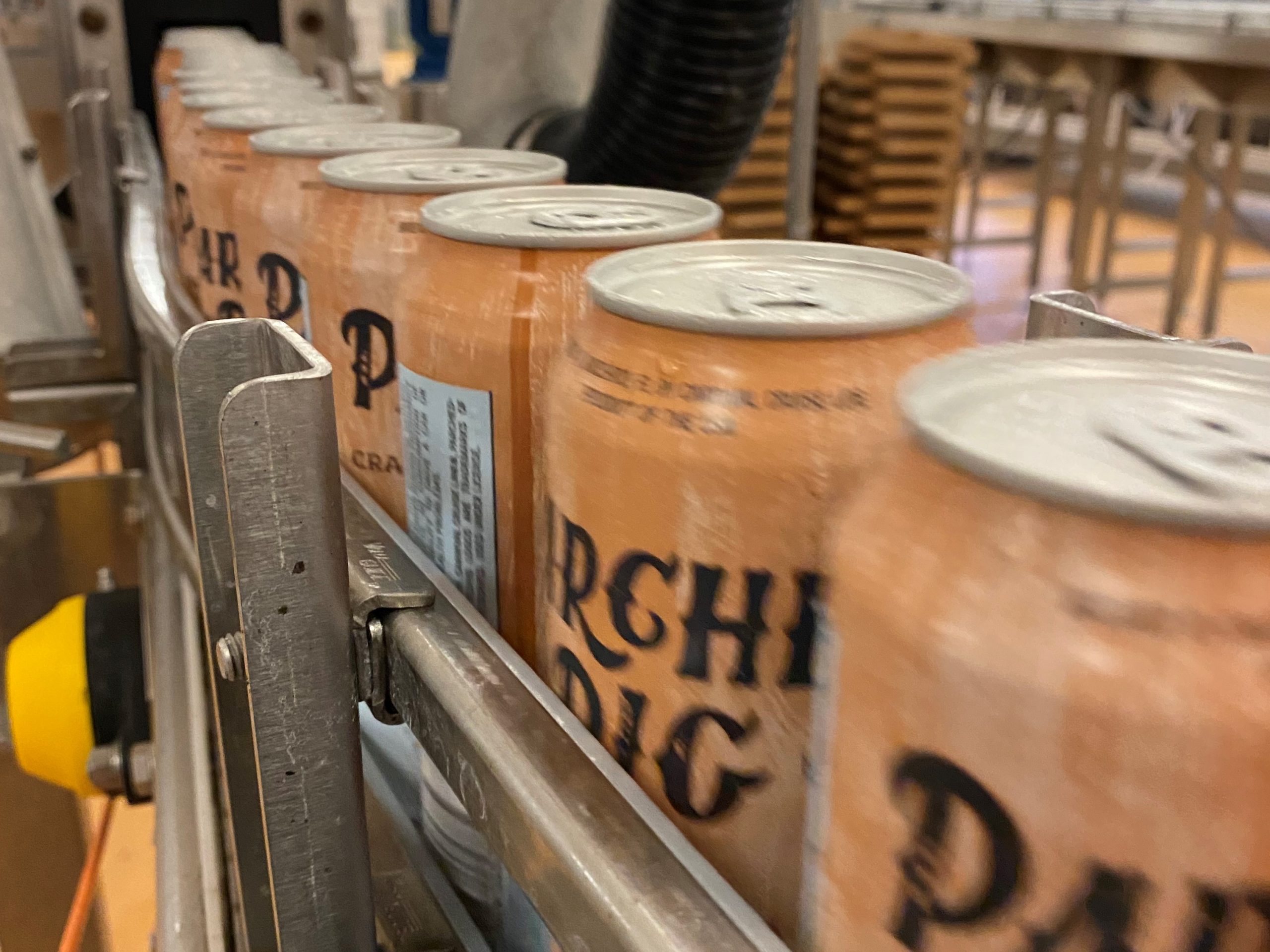 To have fun Worldwide Beer Day, Carnival Cruise Line is serving up fleetwide a brand new brew, ParchedPig Seashore Lager, a refreshing, crisp and golden beer that’s obtainable in cans in bar and eating venues and on faucet in choose areas.

Developed by Carnival’s brew group, ParchedPig Seashore Lager pairs nicely with a Man’s Burger or BlueIguana gentle tacos, or as a refreshing ale to take pleasure in by itself.  Persevering with its partnership with Lakeland, Fla.-based Brew Hub, Carnival was the primary cruise line to can and keg its personal non-public label beers crafted by its in-house brewery group in 2019, after introducing the onboard brewery idea on Carnival Vista in 2016.

“Seashore Lager is an ideal complement to our Carnival Brews lineup. Lagers are very talked-about with our friends, so creating this scrumptious addition and bringing it fleetwide was a logical subsequent step for us,” mentioned Edward Allen, Carnival’s vice chairman of beverage operations. “We’re happy to construct on our profitable partnership with Brew Hub and proud to strengthen our industry-leading effort as the primary cruise line to can and keg its personal beers crafted by our in-house brewery group.”